It’s that festive time of year again and what better way to bring joy and laughter to your home than dressing up in your Christmas pyjamas, making some popcorn and watching Christmas movies with your family?

The Grinch Who Stole Christmas 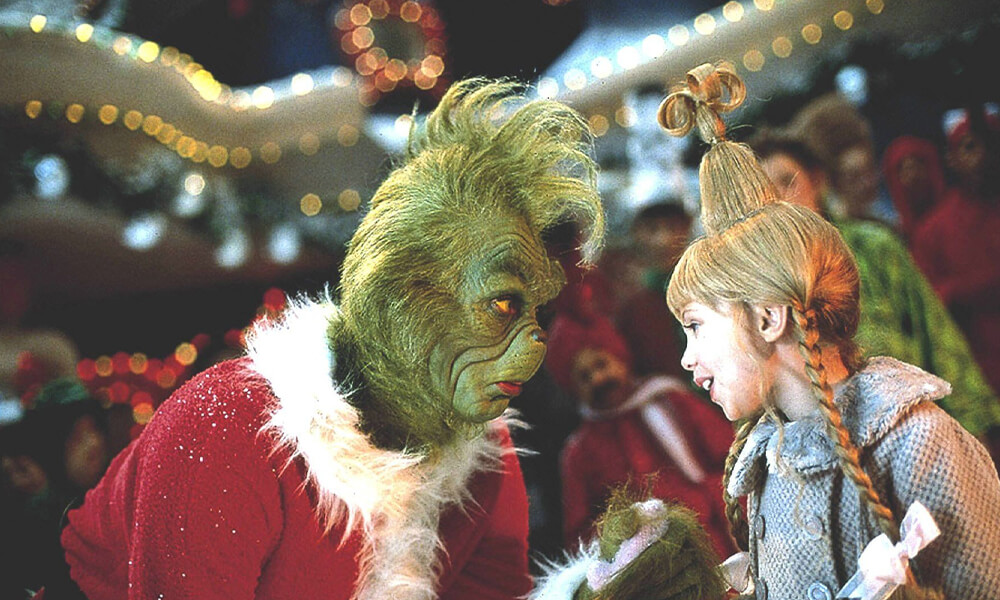 A classic! Get ready to laugh and feel warmth in your hearts watching this tale of the grumpy grinch who despises Christmas and hates the cheerful townsfolk of Whoville who love Christmas.

Taking place inside a snowflake, the story follows The Grinch and  a 6 -year girl who sets out to become friends with The Grinch and get him into the Christmas spirit.

The animated movie was only released last year and it’s on its way to becoming a classic! With a raving 94% rating on Rotten Tomatoes, we can see why. 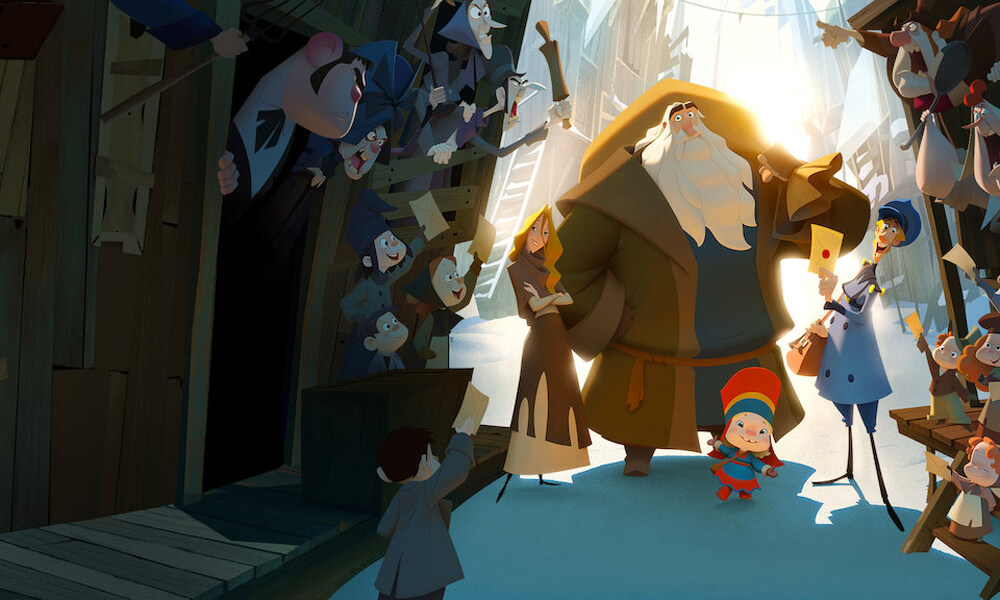 In this tale, postman Jesper gets sent to a faraway town in the North after being recognized as the worst postman at his academy.

In this beautiful tale about kindness and friendship, the selfish Jesper befriends the town’s toymaker – Klaus, who bring joy and happiness to a cold and dark town.

PS. Keep the napkins near for this heartwarming tale!

New to Netflix, if you love musicals then this is the  Christmas movie for you! 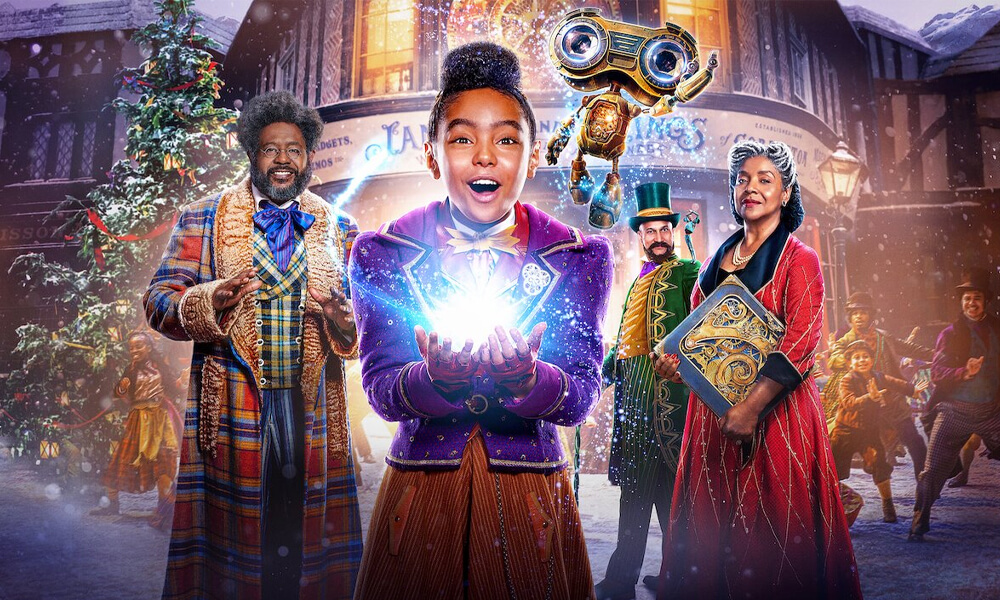 Years after Jeronicus the eccentric toymaker is betrayed by his apprentice, his excited and joyful granddaughter enters his life and takes him on a beautiful Christmas journey – bringing joy and warmth back into his life.

Did you know Santa Claus has a grandson? Well, you do now! 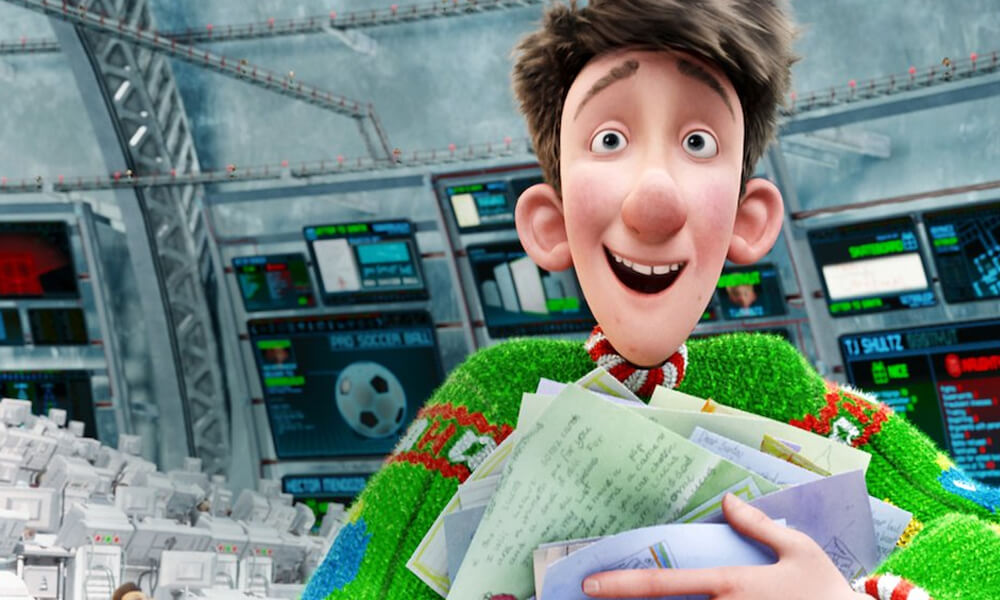 He goes by Arthur Christmas, and you can follow him on his journey to save Christmas.

When Santa Claus and his clumsy grandson Arthur Christmas discover that a little girl didn’t receive her gift due to a factory glitch, they set out to deliver her present with just 2 hours left!

If you’re into feel-good romantic comedies, this light-hearted watch ticks the boxes. 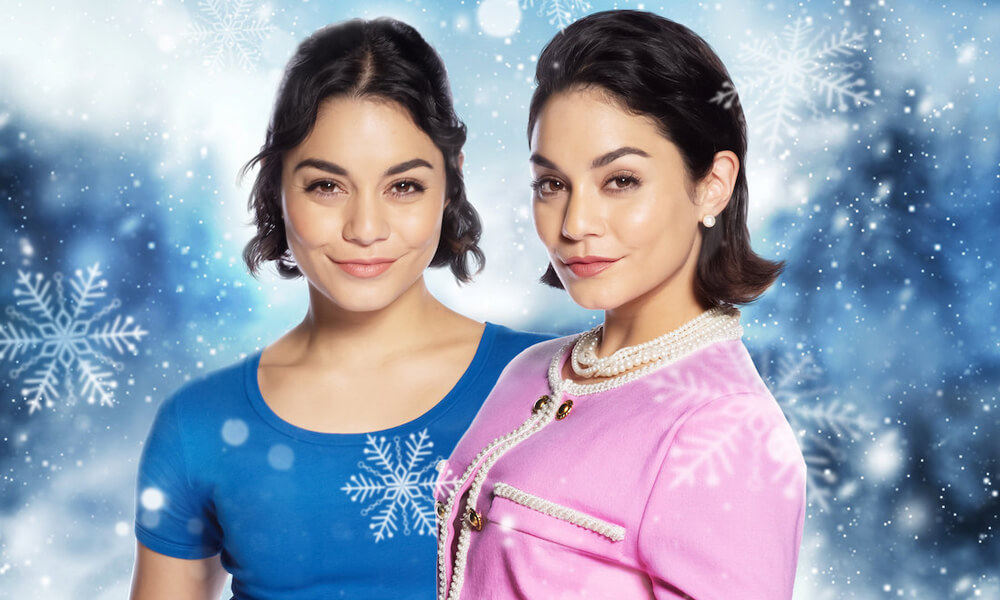 When American baker Stacy heads off to Belgravia for a baking competition, she ends up bumping into Princess Margaret who (gasp!) looks just like her!

With both wanting to experience the life of the other, they trade places for 2 days. Watch what unfolds in the romantic adventure!

Get ready to laugh your Santa socks off while watching Elf. 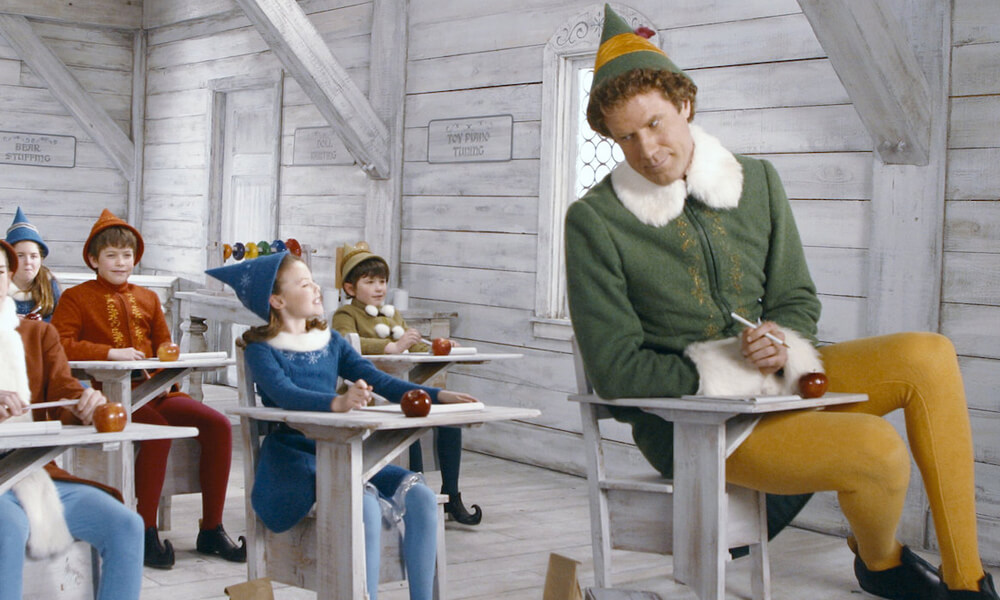 This hilarious movie follows Buddy, an elf who discovers he’s actually human and heads to New York City to find his biological father.

Follow Buddy and his hilarious and chaotic adventure as he (always dressed in his Elf uniform) attempts to discover who he truly is. 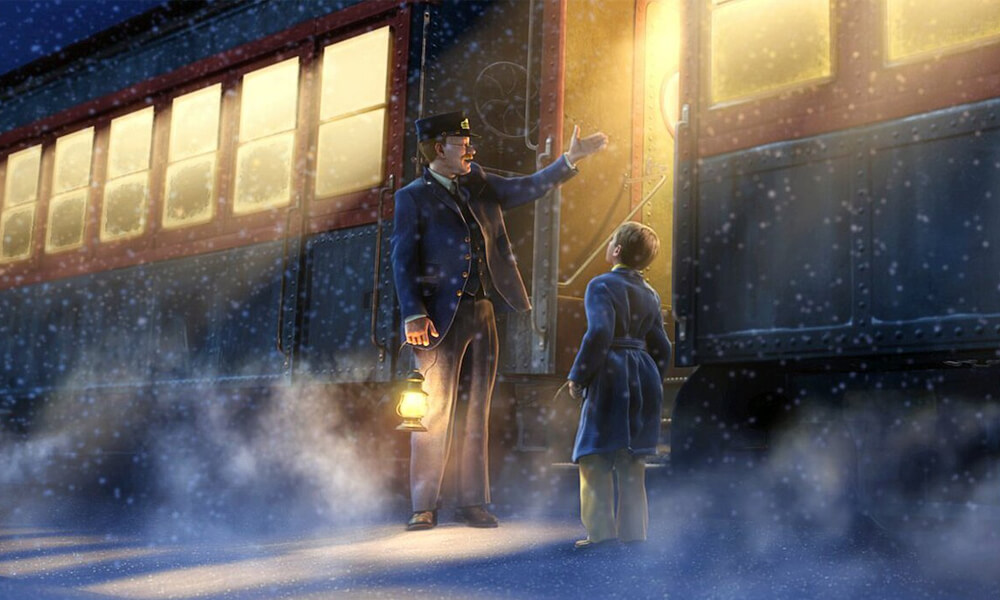 Follow a young boy as he boards a magic train to the North Pole in his pyjamas on a quest to find Santa.

This beautiful film will leave you feeling the Christmas warmth and thinking about the true meaning behind Christmas.

The Nutcracker and the 4 Realms

Setting out to a magical land to retrieve the key to a locked egg left to her by her deceased mother, this film follows Clara as she goes on a magical adventure to a land of gingerbread soldiers and army of mice. 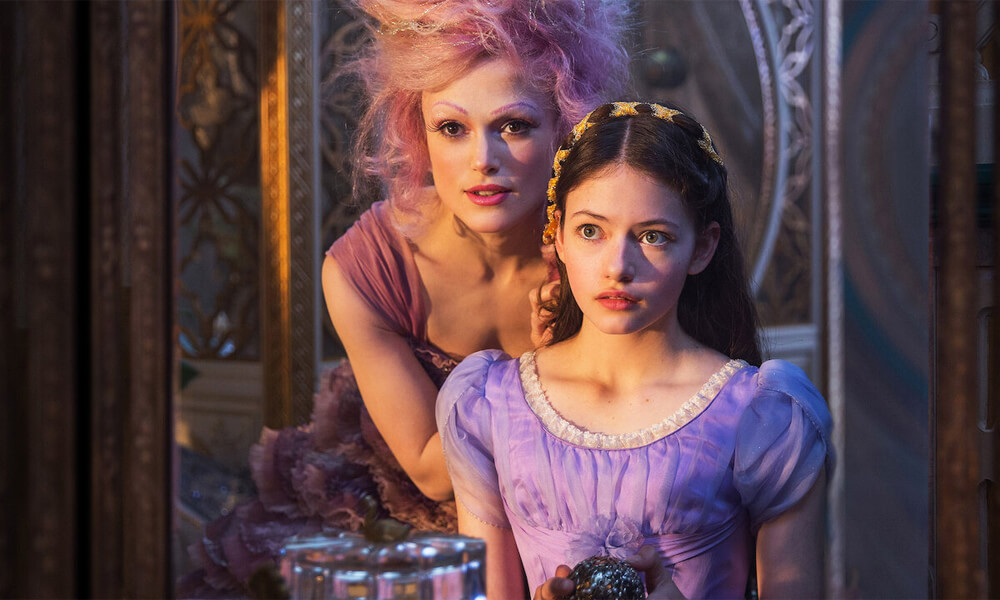 Follow along this magical tale that the kids will love!

What would your little ones do if they saw Santa? 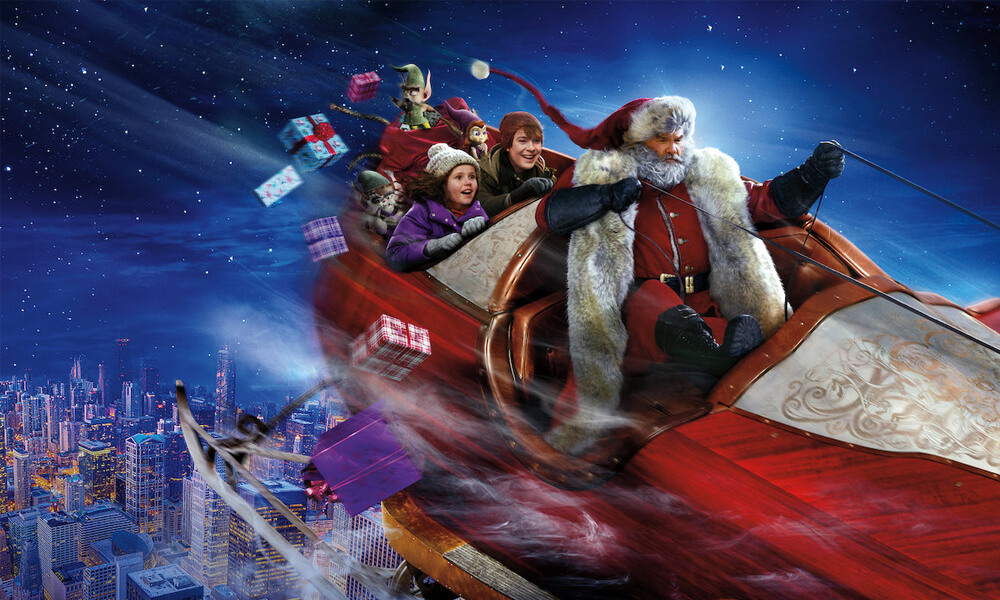 For the little ones in this Christmas movie, they jump right into Santa’s sleigh! But when the sleigh crashes and the presents are lost, the children must help Santa save Christmas and deliver the presents by Christmas morning! 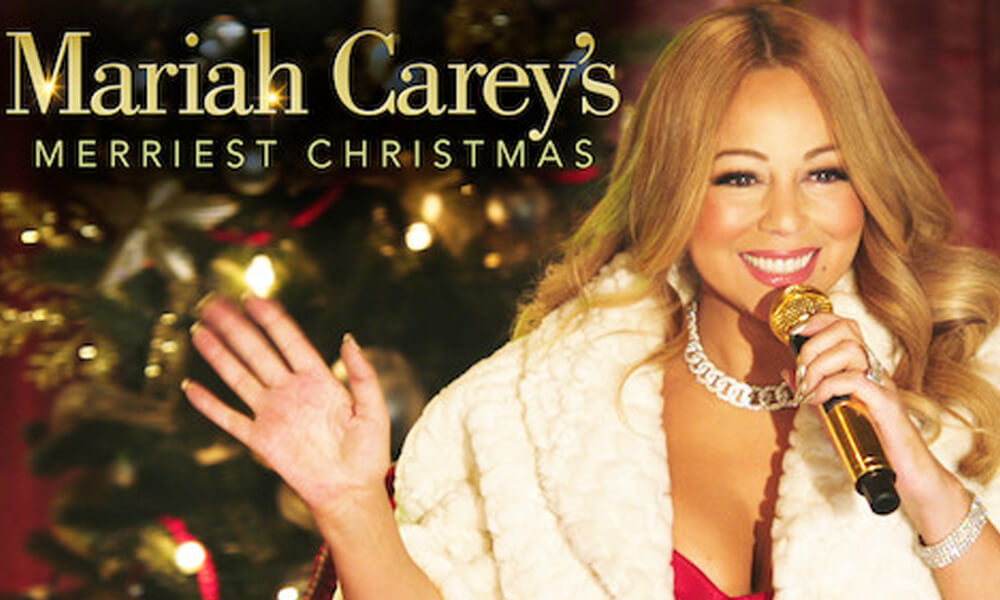 Pop this on as you’re decorating the Christmas tree and sing along with Mariah Carey as she sings holiday favourites.

Which Christmas song is your favourite?

Get Updates, and Curated recommendation 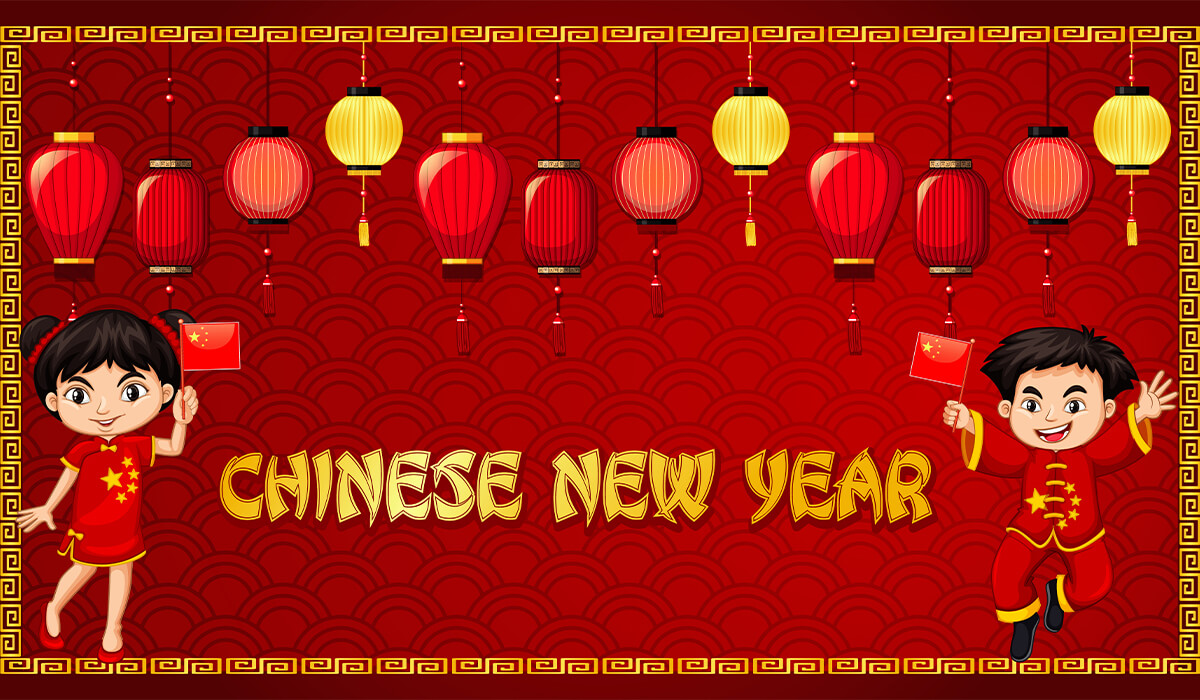 Can You Make Kids Love Reading? Spread the Love of Books at Home This FebruaryWhy Should Dubai Have All the Fame? Abu Dhabi’s Vibes are Grooving with Fun and DealsStay Cool & Have Fun: The Teen Years Have Arrived!Birthday Party Planning Guide: How to Plan the Best and Most Stress-Free Birthday Party for KidsMake the Most of Your Year: Sign Up to a ‘Free’ January!

Find Plan and book the most kid-friendly activities about town.

Get in the know

Congratulations! You are only one step away... Please check your spam folder if you can’t find it in your inbox

Cookies and IP addresses allow us to deliver and improve our web content and to provide you with a personalized experience. Our website uses cookies and collects your IP address for these purposes. QiDZ may use cookies and my IP address to collect individual statistics subject to the Privacy Policy and the Terms of Use. QiDZ may use third-party services for this purpose. I can revoke my consent at any time by visiting the Opt-Out page.